Forum 2014 created a platform for sharing of ideas and thoughts from diverse corners of the world. One was witness to Professor Ishiyama’s elaborations on the translation of Japanese philosophies in architecture; Shirish Beri’s sensitive architectural responses to nature and humane values; Carin Smuts’ thoughtful inputs on user empowerment through the act of building; Emre Arolat’s modern outlooks; Bijoy Ramachandran and Rafiq Azam’s diverse works; William Curtis’ jovial presence and critical contribution in creating relevant discourses throughout the event; and the much awaited Kurula Varkey Memorial lecture by Charles Correa.

The event gave scope for exposure to various cultural backgrounds, in terms of interaction with students and panelists. It opened gates to looking at various styles of working and perceptions. Covering a wide range of topics, right from issues dealing with the city, to institutions and memorial spaces, the discussions related to larger contexts. Informal discussions ensued with the panelists, breaking free the knots of formal tension.

One got thinking about several issues, such as — how does an architectural language evolve? What does this epoch call for? In a time fraught with vicissitudes when ‘survival of the fittest’ is arguably a concern, does one sit back and engage in a pre-analysis mode of pushing the jamb to the tip of scrutiny, or does one get into an unremitting rhythm of production? How does one strike a balance between the two? Where is this leading us – to ‘collectivism’ or ‘individualism’?  How does one bring about a personal connect between user and building? How does architecture begin to celebrate the ideas that have been moulded into built space, in bids to solve larger issues in society, by engaging into the so called ‘social imagination’?

One also questions one’s role as an ‘architect’, as to what lies under the canopies of one’s duties to cater to society, besides providing for one’s clients. Does architecture only suffice the needs of a humankind going through population fission? How can problematizing social issues as a context generate new vocabulary? Building activities today often strengthen the ‘nature versus built’ polarity. Can our designs incorporate solutions that become suggestive of blurring these extremes?

Has the dominance of visual perception overridden the crucial experiential and sensory aspects of space making? So recapitulating the core, what are the means of evolving an architectural language? Perhaps a unification of nature and manmade, design to the detail, and the ability to read, interpret and view history through various lenses, may provide means of formulating grammar and vocabulary for the arrangement of built environments.

The student projects in this session covered a broad spectrum, among them: process city design, market redevelopment and the futuristic floating settlements. These projects mostly dealt with larger issues nestled within the urban fabric and the ensuing discussion revolved around the architectural resolution of problems and process.

Curtis emphasized on developing architectural language, which must emerge once facts, interests, obsessions and ideologies are surpassed. “Context is not language,” he said, “Why is there passivity about architecture?” In a subtle way, questioning the timidity in the students’ investigations, he asked “where do you stand as 24 year olds in the world of architecture?”

Prof Ishiyama is noted for his repeated observations on the ‘gaps’ evident in the stark shifts from initial concept sketches to the final designs. Shirish Beri added, to the same effect, that forms could be more expressive of the ideas from which they spring forth.

Emre Arolat further added, “problemitize the situation and put yourself in it” – it’s not about being affirmative about the system but questioning it. At this juncture, the nature of discussion changed. Skeptical questions came forth: Is architecture really helping in addressing these problems? Is the architect really in a position of control in the real world?

William Curtis vehemently expressed that such skepticism is tantamount to evasiveness and that one must believe architecture has solutions. Architecture is a catalyst influencing life processes. As he put it, “description precedes prescription”. One needs to read, refer and learn to project one’s spatial concepts in a fitting manner.

The projects presented under this theme ranged from a National Institute of Design in Dhaka and an Experiential Learning Centre to a Pre-Release Centre for Women Prisoners in Sri Lanka. The open discussion spawned ideas about buildings acting as framing devices to the surroundings and the qualities that built environments may offer for a function like learning.

The panelists took noteworthy interest in the prison project, with Shirish Beri elaborating on the effects such architecture has on the human psyche – where the journey of how the inmates enter the prison and reintegrate into the city life is expressed. Rafiq Azam elaborated on how one must personalize the story of a building with a need to celebrate everything.

Prof Ishiyama, with regard to the NID, was riveted by the idea of using water bodies in public spaces, and very lucidly exclaimed, ‘I like this one!’ Carin Smuts was particularly fascinated by the structural systems that ‘held’ the projects together. She emphasized on the need to design down to every detail, as every aspect of the project should express similar levels of energy.

Pratyush Shankar questioned the known form of the institution in terms of its hierarchical nature. He essentially focused on ‘binaries’ between nature and the manmade. There exists a container and a roof, and the making of the ‘artefact’ thus defines the very quality of space which can be achieved.

Taking this further, Curtis explained how buildings need to celebrate nature, rather than being ‘destroyers’. He explained the idea of a ground and a higher ground, and of ‘social imagination’, which can lead to articulation of architectural elements through pragmatic analysis, thus inducing changes in human behaviour. ‘Buildings are framing devices to the surrounding, how is that quality addressed?’ He expressed surprise that the projects did not relate much to what was happening outside the site, attention being given only towards the buildings themselves.

Emre Arolat, also fascinated by the prison project, found the architectural language within the building expressive and again took the discussion to nature, more essentially water, and the relationships therein which can solve various problems. Although urbanism as a strong context brings in constraints, ‘creativity comes with constraints’.

The projects discussed under this theme took on challenges of connecting the past to present contexts and, in doing so, creating anchors that hold the human community together.The projects picked up such concerns regarding commemoration, revival and awareness. It was a general observation that procession as a means of experiencing the qualities of such spaces was crucial, and that symbolism is not sufficient to communicate meanings through architecture.  Skepticism regarding whether one needs to build at all to commemorate nature and past events, arose, and the architect’s role in essaying the unbuilt environment was discussed.

Prof Chhaya emphasized the importance of cultural exposure and social diversity in the education process itself, which goes a long way in honing skills and attitudes. Carin Smuts, at this juncture, introduced the idea to students of reusing buildings. Although one’s creative liberty does not then have free rein, such a task poses other kinds of challenges in decision making for an architect. 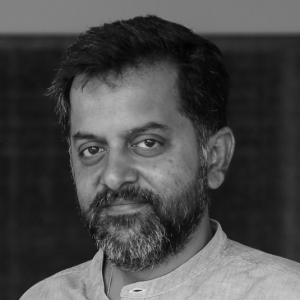 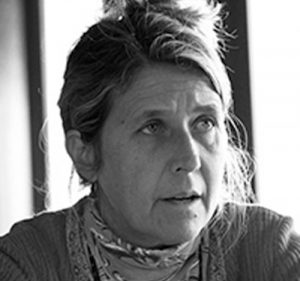 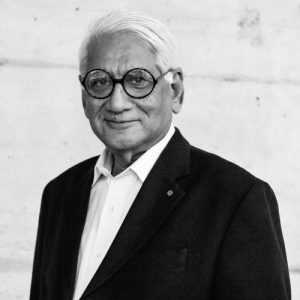 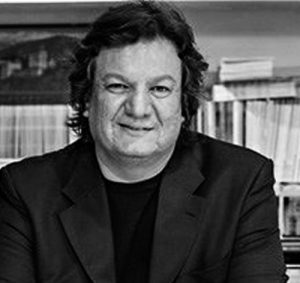 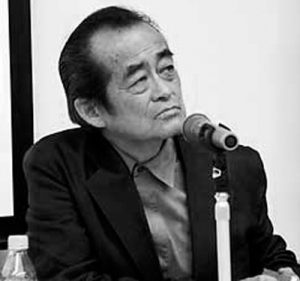 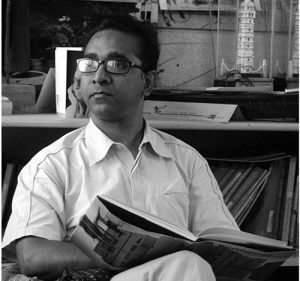 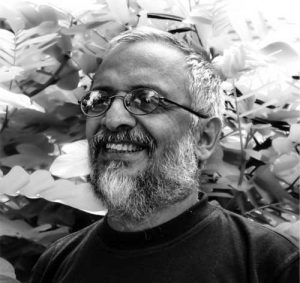 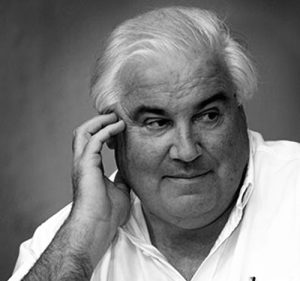 In search of Anchors 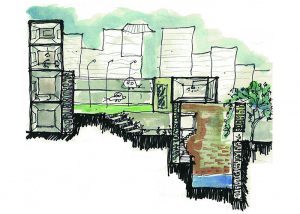 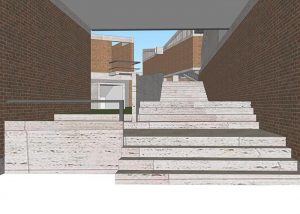 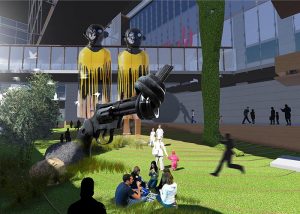 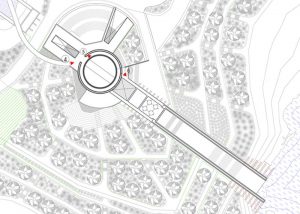 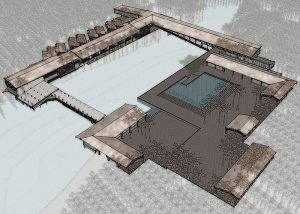